Another interesting aspect of the site is the caves or souterrains which are located to the west of the ruined church. These are of uncertain origin but most probably date back to the monastic period. They are extensive and comprise a network of passages ranging in height from 3 to 5 ft. joining more extensive chambers. Their purpose is understood to have been for the storage of grain and a place of refuge in time of danger. They have been discovered, forgotten and rediscovered several times over the centuries, the most recent discovery occurred in 2005 when construction machinery was operating on the site in preparation for development.

The condition of the caves is unknown and it remains for some future archaeological assessment to investigate and document the structure. 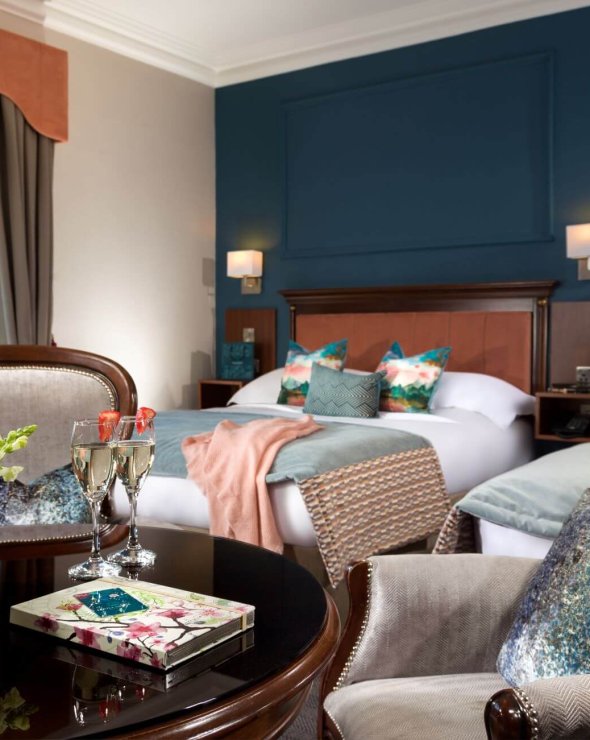 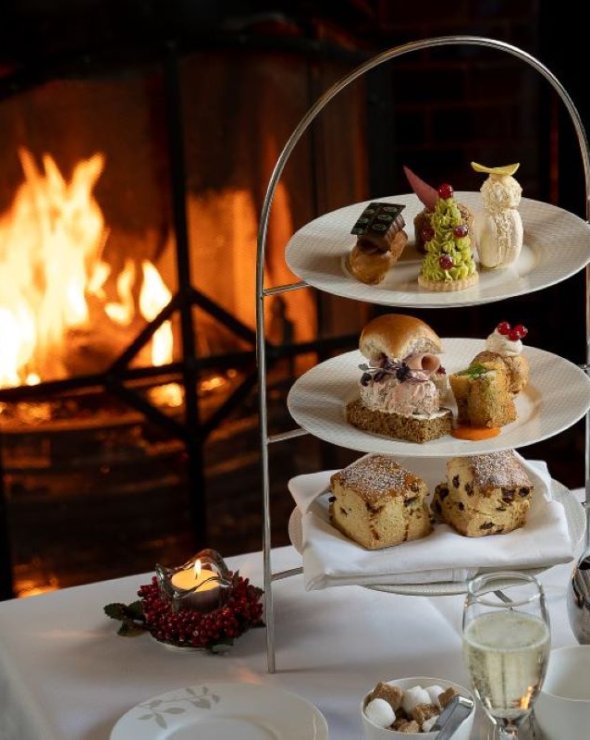