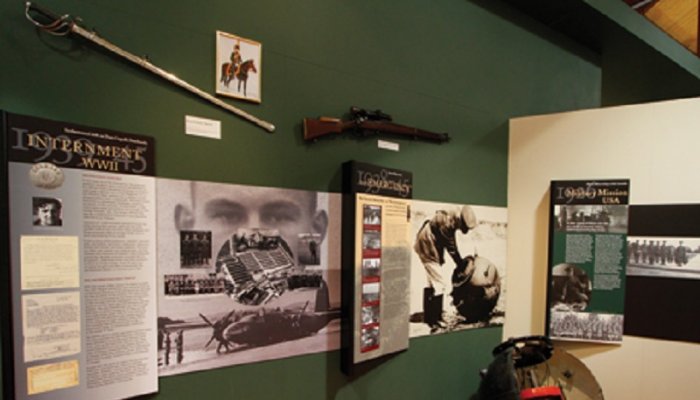 Many years ago the military has become part of the Curragh and in Kildare, the Curragh is part of us. The history dates back to prehistoric times; the Fianna used to meet at the Hill of Allen; Henry II camped at the Curragh on his way to Dublin in 1171; the Jacobite army trained here in 1686-1687 and in 1855, the British after establishing a permanent post, trained men to go and fight in the Boer War and the trenches of the Somme during the World War I.

This museum shows the true heart of the Currents Ancient history and allows the visitors take in the marvels of this geographical and historical site.

The Museum is divided into three sections- the environment encompassing archaeology, the British military presence and the Defence Forces. The displays are intriguing with vintage vehicles such as the Sliabh na mBan, Comet Tank A34, Beaverette Mk IV Scout Car and much more.

The Museum is located just off Junction 12 off the M7 and at the roundabout take the second exit. Follow this road straight into the Curragh Camp and on the left hand side is the museum (approx. 400 metres after the Church). So on your travels along Ireland’s Ancient East this is a nice stop off for an hour exploration to get a feel for the Curragh of Kildare and experience the almost 5,000 acres of flat open plain of common land.

The Museum open Monday – Wednesday 10am-12.30pm and 2pm-4.30pm, Thursdays 2pm-8pm and Sundays 4pm-5pm. Admission is free to this wonderful attraction.

Bed, Breakfast and Dinner in The Bistro 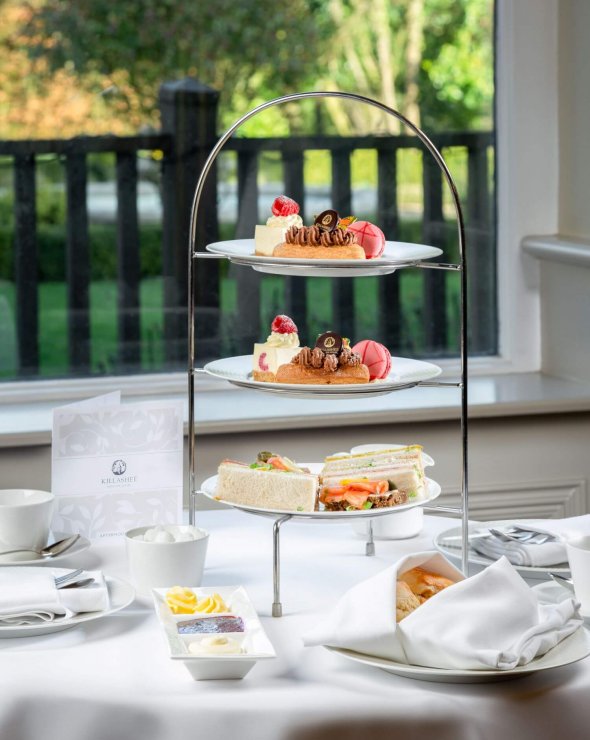